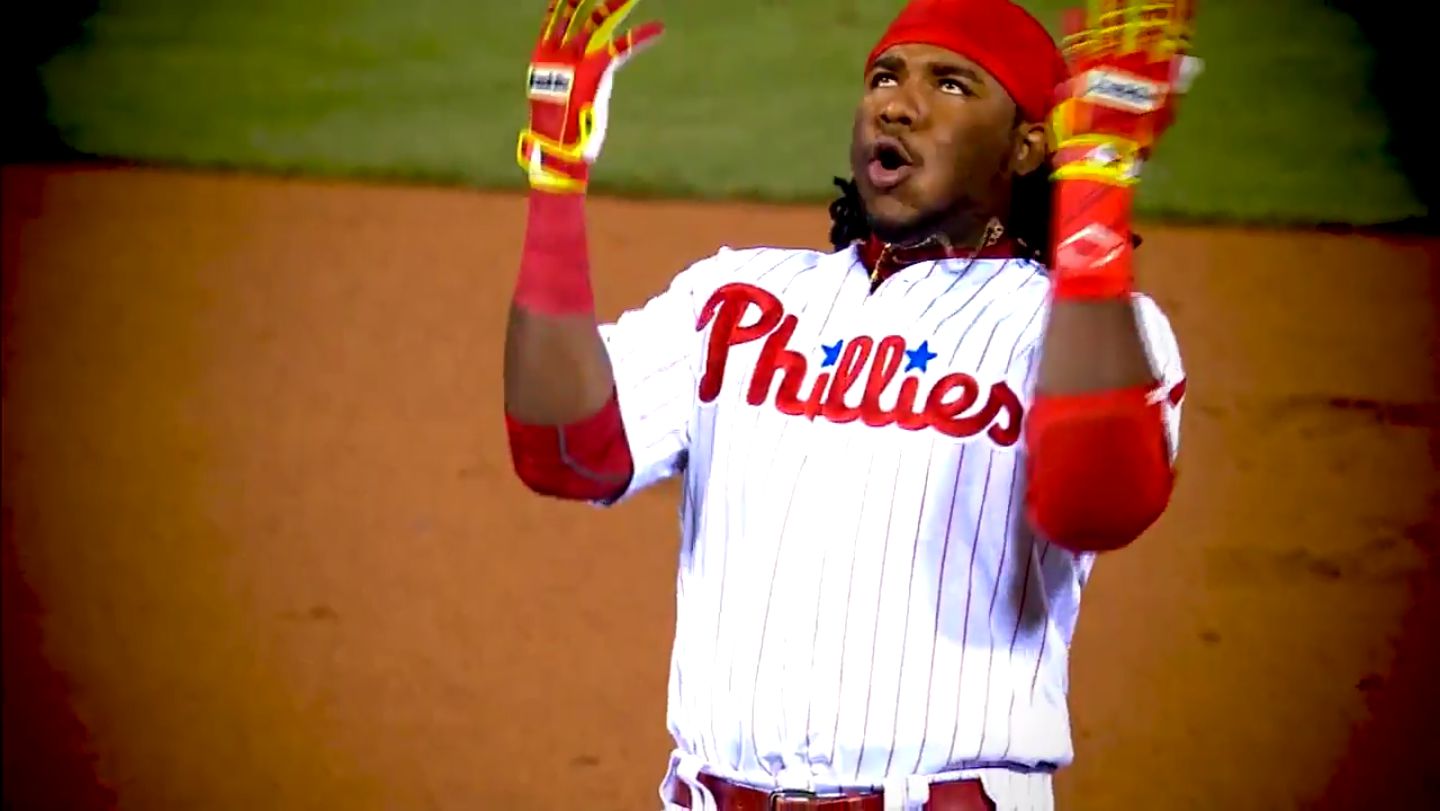 But tonight the city excitement shift towards the annual Penn Relays track and field event along with the NFL Draft. Philadelphia main sporting event starts tonight as the NFL is front and center as they have taken over the heart of the  Philadelphia area. Philly fans and media have had this day marked on their calendar for a very long time.

Yes our Philly fans are passionate and  supportive, but they are very knowledgeable fans too. The Eagles fans  knows the very importance of this draft class. We know that the road from “Good to Great” started last year with the drafting of Carson Wentz. This year it’s all about building around him with Wentz like minded talent. Adding new offensive weapons that have a similar mindset, heart and desires like Wentz would be amazing. Being able Wentz with a core group of talented players grow together over the next 5 years or more would be special. Philly Eagle fans also knows that our Eagles defense need to be addressed too. What’s great is that this year’s draft has impact playmakers that can help our offense and defense.

This is one draft year that no matter what the Eagles front office decides to do, they are positioned to get better right away. Just that notion alone has Philly Eagles fans excited. You can already feel the Philadelphia Eagles Philly fever pitch with each passing hour. Starting around noon time today the Eagles fans will have switched over to their best B-Dawk game face while their bloodline turns green. Roseman and Douglas already knows whether they trade up, trade down, or stay put at draft pick number 14 understands they are in a great position. The Eagles coaches front office and player decision-makers knows it’s game time. The entire Philly Eagles fan Nation knows what time it is too. The next three days of this draft will start our Philadelphia Eagles franchise on the path to championship play.

So Eagles fans you know that tonight is our night and its time to “Get Your Popcorn Ready” and “Bleed Green”. Take it away B-Dawk!