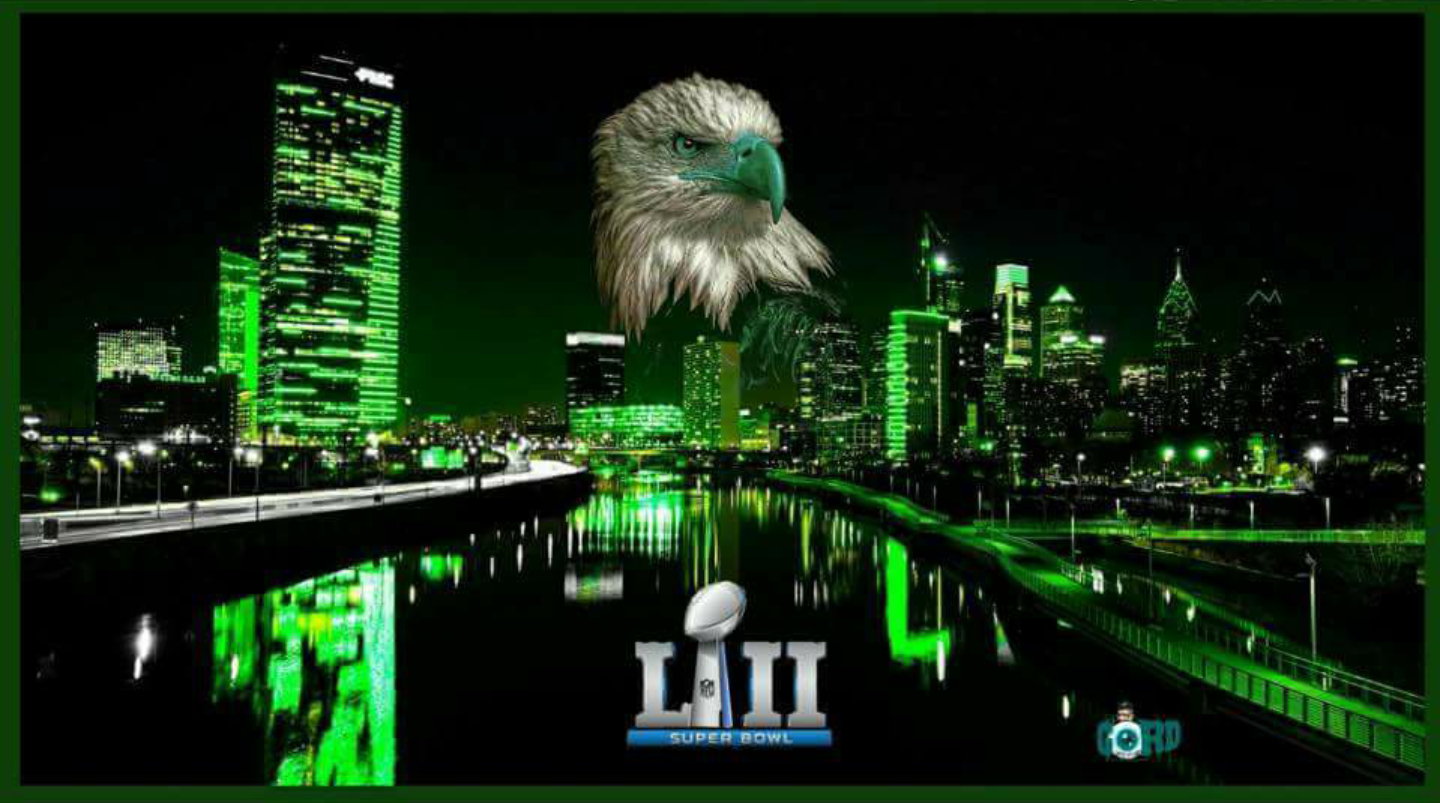 Congratulations to the Philadelphia Eagles for winning this year’s Super Bowl. While that may sound like music to our ears and maybe food for thought, but you know it feels good if you’re a Philadelphia fan. That’s something I’ve been saying year-after-year for almost 50 years to myself, family and friends. Well the Eagles winning the Super-Bowl statement isn’t 100% true yet, the Eagles are positioning themselves to make multiple Super Bowl runs for quite a few years to come. I’ve been telling my sons for a couple of years now that the seasons from 2018 to 2023 may be one of the greatest sports eras in the history of Philadelphia sports. There’s no better way to start the next great sports era run in Philadelphia sports than with the run that our Eagles have been on. One reason why I joke with my sons about our Philly teams winning championships over the next five years is because my wife and I are moving and it would be just our luck. I only say that because I had to watch our Philadelphia 76ers win the “83” championship after I moved out west in trying to further my basketball career. I watched our Philly teams make playoffs runs from a far distance.

Trying to get a real sense or pulse of Philadelphia through the national news media from way out west was very difficult. Thankfully my mother did an awesome job of making me feel the heartbeat of Philly from the hundreds of dollars in phone bills. But that’s okay because I was here when our Phillies gave us all some good times during the “08” season by shocking the world with a World Series championship and a parade that everyone will remember. This year the Philadelphia Eagles head push their fans passion button with such a determined season and now I’m raise the roof with a 2018 Super Bowl parents just take a night time drive around Philly and see places like Boathouse-Row, Wells Fargo Center showcasing Eagles green. Companies have gotten in on the excitement by allowing employees to wear their Eagles apparel to work. I have seen Eagle green face paintings on a numerous people during their normal commute to work. If you’re paying attention to the local Philadelphia radio stations like WIP 94.1, The Fanatic 97.5 and local TV channels, the “Tried-True and Thru” real Philly fans are being heard everywhere. I firmly believe that green passion of Eagles nation has spread throughout this country. 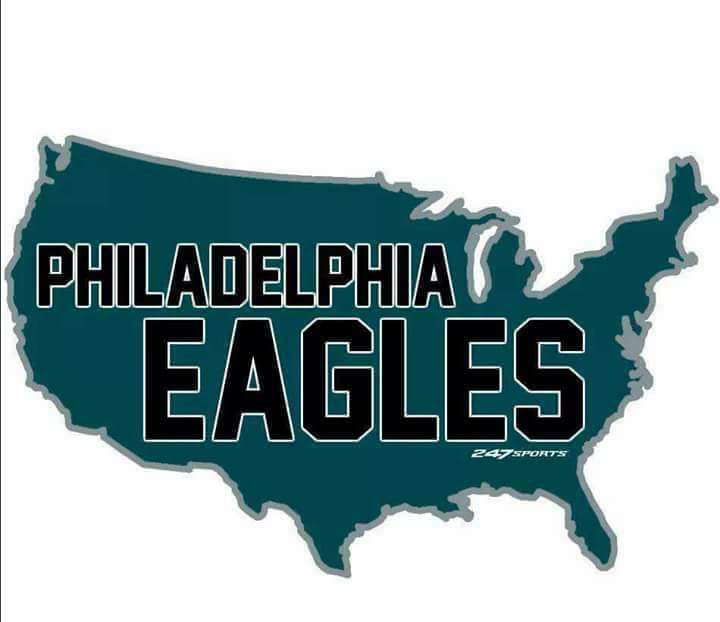 If you ever heard anyone that scoffs, laughs or interject the phrase “Negadelphia” into a sentence towards a Philly fan, chances are they’re not a Philly fan. Those people are most likely old luke warm band wagon jumpers or wanna-be Philly fans that’s been sitting on the fence. True Philly fans are more than just passionate people. Philly fans are knowledgeable, supporting and no-nonsense too. Yes, you can wear your team apparel and root to show support for your team in Philly as long as you don’t disrespect whatever is Philly around you. The Eagles are expecting true Eagle fans to tilt a neutral Super Bowl site into Eagles country, and I’m pretty sure these fans will do their best. If you know the history of the Philadelphia Eagles and New England Patriots, then you know it’s just the Eagles versus the football World. The Philadelphia Eagles and fans are ready for the Super Bowl limelight to shock the world (not just this year), but a few more years to come. Some of the best years of Philly sports is just beginning again. You can see the young Sixers and Flyers are positioning themselves for a playoff run. The Phillies might be another year way but I can see a year when all four Philly teams will be winning national titles in the same year.